You are using the old website.
Go to the new version.

The history of the ABC chain

In the early days of co-op operations in 1920s and 1930s, SOK petrol was sold for example in Mellilä. The first service station store type outlets were opened in Somero and Hamina in the 1990s. Experiences derived from numerous excursions as well as project work by SOK and co-operative expert brought to the markets a new way of serving especially customers on the move but also local residents.

Why the name ABC?

The very first sketches of the service station store had a handsome pylon as a landmark on which the architect insisted a working name should be placed. ABC was chosen as the working name. As it happened, a suitable name for the chain could not be found during the first two customer tests. For the third round, Heikki Strandén, director of the then Ässähuoltamot (currently ABC chain) chain management asked that the working name ABC be included in the list of names tested. According to customer test group, ABC was by far the best for the upcoming chain and the rest is history.

Nowadays, ABC is an S Group chain is both a comfortable break spot and a service centre providing daily services to nearby residents. We offer a modern and varied service network in Finland and the Åland Islands. You can refuel your vehicle at 429 ABC stations.

Lähi-ABC services are primarily intended for local customers who can easily have something to eat, refuel and make small purchases. Lähi-ABC stations are mainly located in urban areas. Station services and opening hours vary, and they have been customised according to local demand.

Car wash facilities are mainly located alongside ABC service station stores and unmanned stations as well as Prisma stores. All ABC CarWash facilities are modern, clean and safe car wash outlets that offer an environmentally friendly way of getting your car clean. Check the location of car washes here. 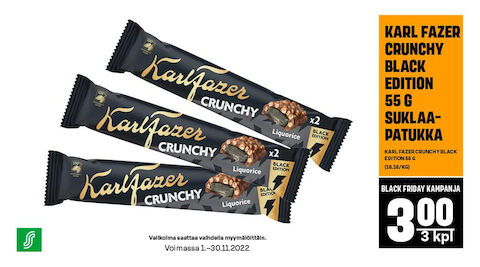 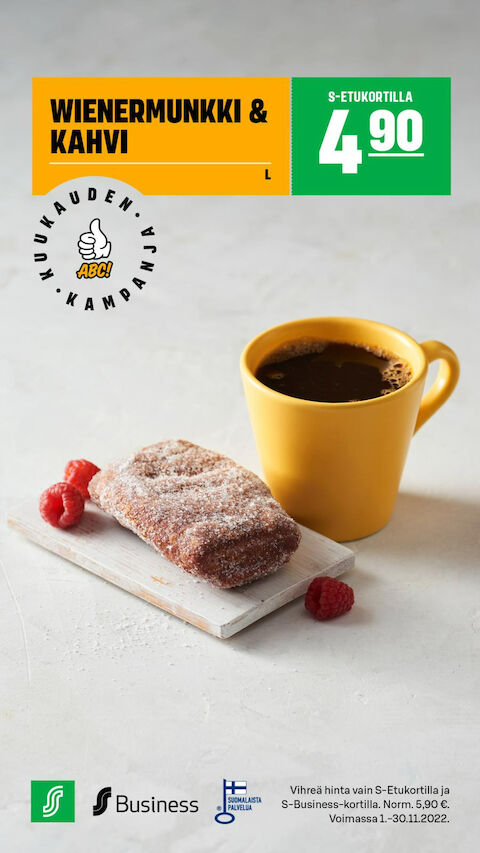 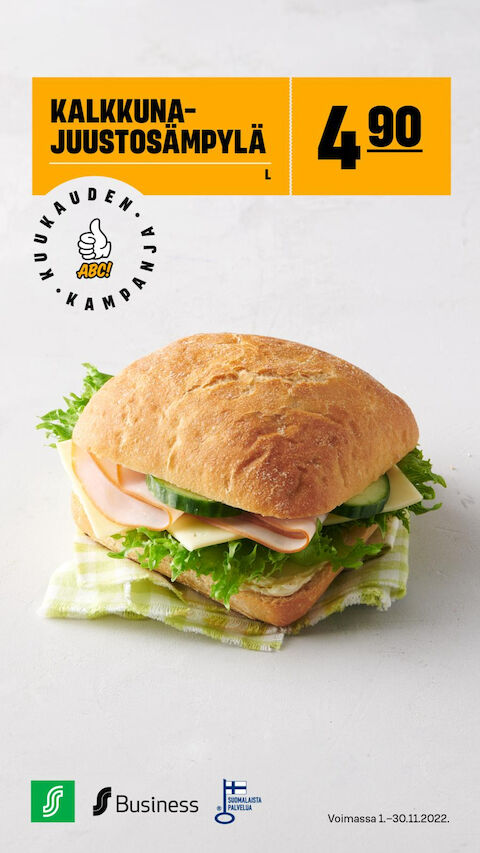 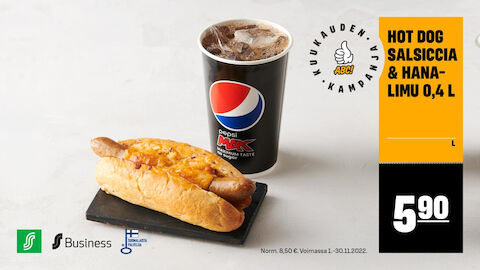 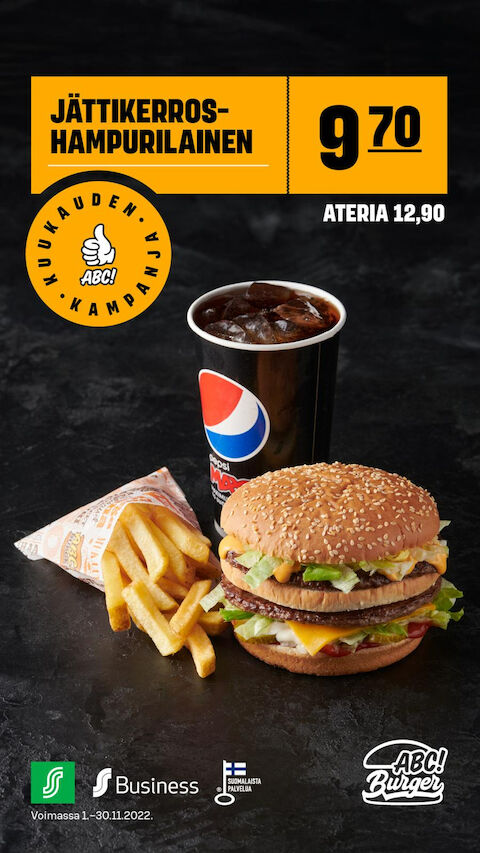 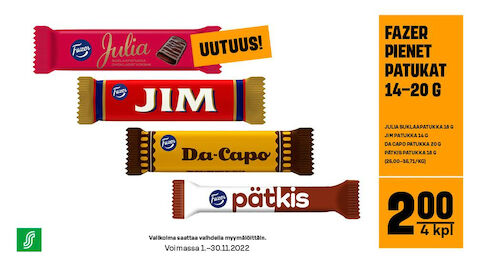 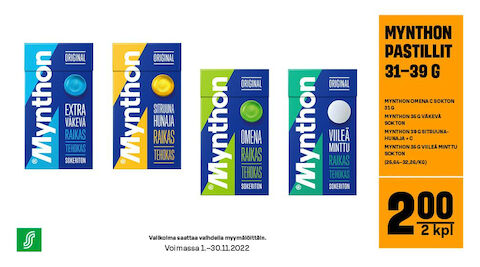 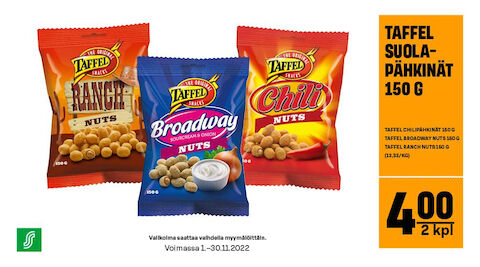 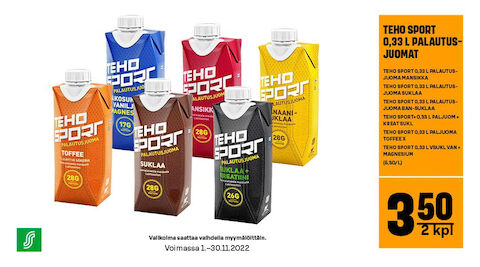